Top-performing Indian mobile gaming company Octro has announced that its Teen Patti game experienced an 800% growth in paying users in 2020. This is a massive boost for what is already the largest mobile gaming specialist in India which is also extending its influence across the world.

The company expects to have a user base of more than 700 million by 2022. It has made its name in the market by developing content based around traditional Indian games like Teen Patti. This long-played card game has become central to many mobile gaming offerings in recent years, as can be seen from information that is shared in this source too.

Teen Patti and its growth as an Octro app

Octro has built on the popularity of Teen Patti since it first released its version, in 2013. Since then the game, which has historically been played traditionally with cards, has become a much-loved pastime for mobile users in India. It is played using virtual money and involves between three and six players. There are different variations of the game to keep players entertained, including 6 Patti and 3-2-1. The Private Table feature was especially popular during 2020 as it gave people the opportunity to keep connected while socially distanced.

The CEO of Octro has spoken about the growth of the Teen Patti game. Saurabh Aggarwal said, “At the intersection of sports and entertainment, Octro, with games like Teen Patti, has created scalable leisure options for Indians and has taken casual gaming to the next level.” 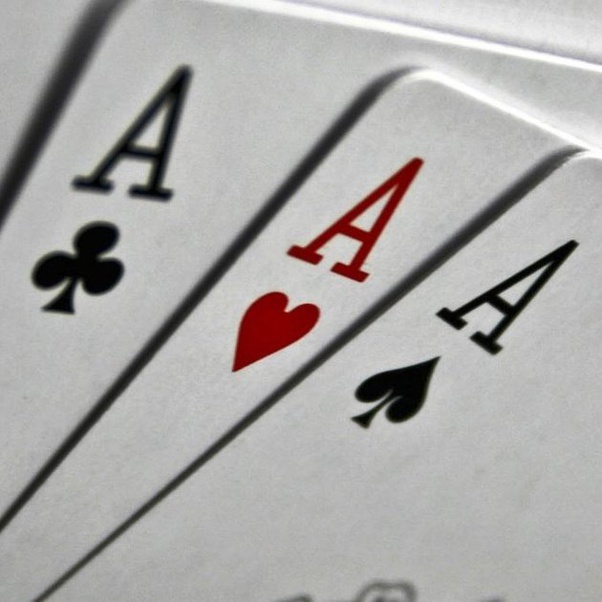 Octro seems set to play a vital role in the continued growth of the gaming industry in India, with both skill games and real games currently experiencing a high -level of popularity. There is a scalable opportunity for the social aspect and real money aspect of online games to bring in significant revenue in India in the coming years. Mr. Aggarwal says that he is relying on the Indian government to allow this situation to be optimized, “’In 2021, we do hope that the Indian government creates a favourable regulatory regime for foreign investment to come into India both for online gaming and Real Money gaming”.

This development of online games represents a huge opportunity for countries like India that seek to be part of the global move towards online gaming which sees the eSports market having an expected worth of $300 billion by 2025.

The brand behind the rise in popularity of its Teen Patti game has the ambition to bring joy into people’s lives in a scalable way. The company is a leader in online card, casino, and casual games. Apps like its Teen Patti app are often in the top apps on Apple iOS and Google Play. The brand supports the “Make in India” initiative as well as boosting the gaming environment across the world by giving people new and exciting options to experience during their leisure time.