American actor-dancer-choreographer Robert Hoffman is all set to arrive in the city to explore the Indian music scene as well as perform here.

Instrumental in getting Hoffman to India is Arsala Qureishi, who shot to fame co-scripting the 2015 film, “Angry Indian Goddesses”.

While interacting with media Arsala said, “Robert Hoffman wears a rudraksh, and our first point of connecting was when he told me, hey, you are wearing a rudraksh too And he said that he has been wanting to visit India for long. He is finally coming now.”

Robert Hoffman will be exploring the Indian music and dance scene and will soon launch his first concert. He is very keen to learn more about Bollywood.

“I share a personal rapport with him because of a lot of things. Robert is a big name. He has done films like Step Up 2 and She’s The Man’,” Arsala told media. 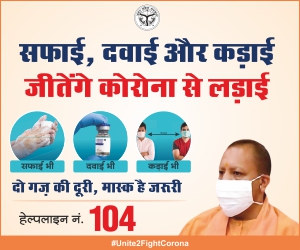